We are excited to announce the keynote speakers for this year’s CIRCLE Conference. 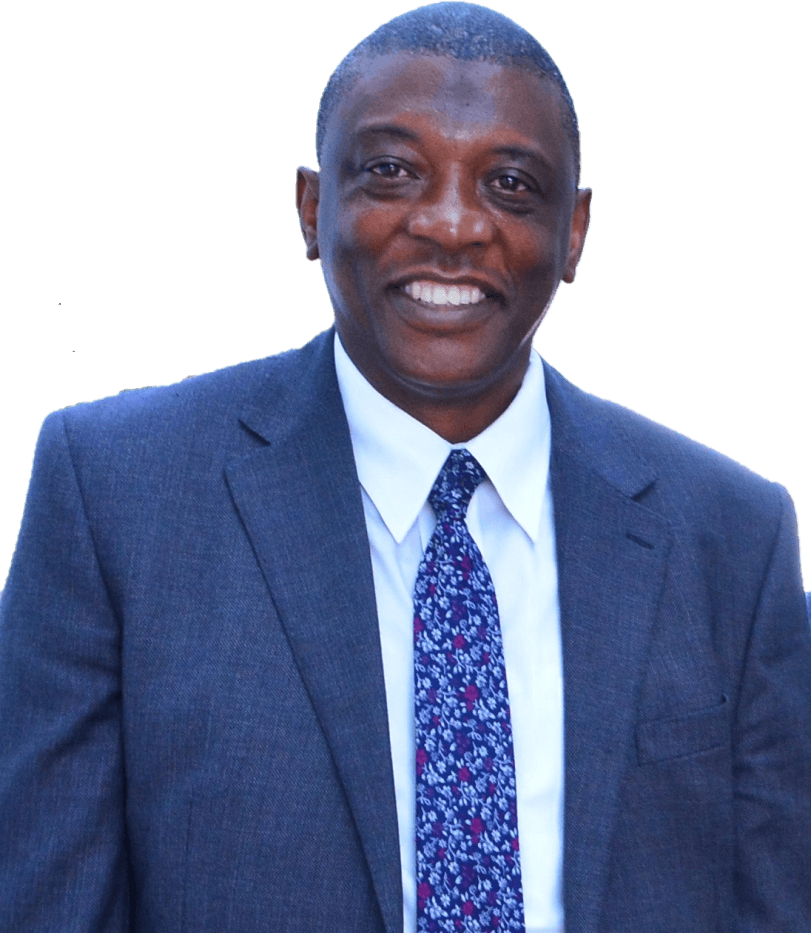 Baba Yusuf Musa is currently the Director-General of the West African Institute for Financial and Economic Management (WAIFEM)- a training centre for West African of central banks, ministries of finance and economic planning, debt management offices and other public-sector institutions with core economic management responsibilities in the West Africa sub-region. Prior to his current appointment he held the position of Director, Debt Management at WAIFEM and had a twenty-one-year stint, at the Central Bank of Nigeria where he worked at different times in both Research and International Economic Relations Departments.  Musa had also worked with the Ministry of Education, Plateau State, Nigeria and with National Directorate of Employment (NDE). For over two and half decades, has involved in capacity building in area of macroeconomic management especially public debt management in Anglophone West African Countries and beyond.

Musa holds B.Sc. degree in Economics, obtained a Master´s degree in Business Administration in 1999. He is working on his PhD in Business Economics research on Issues in Public Debt Sustainability in Anglophone West Africa Countries: Example of Ghana, Nigeria and Sierra Leone. 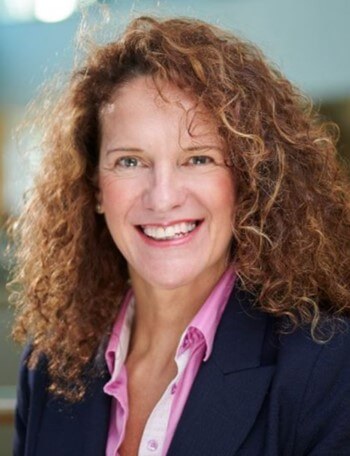 Kim Cassidy is Professor of Services Marketing at Edge Hill University Business School. She is also External Director of the National Retail Research Knowledge Exchange Centre (NRRKEC) located at Nottingham Trent University. Prior to joining Edge Hill, Kim has held academic positions at the Universities of Durham, Liverpool, Nottingham Trent, Sheffield, Lincoln and Manchester Metropolitan University. Before becoming an academic, she worked in retailing for Marks and Spencer and Pedigree Petfoods. 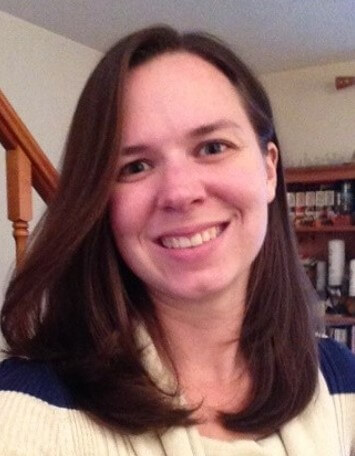 Darcy Murphy holds both academic and professional equine qualifications and has 9 years of experience in the university environment and 15 years of professional experience in the equine industry. The doctorate focuses on reasons for horse ownership through the perspectives of horse owners. Owners are the gatekeepers to horses and their welfare but often are overlooked or portrayed negatively in equestrianism research. The outcome provides a framework for understanding horse owner motivations that provides the equine industry with a platform to positively engage people in educational material and encourage new ownership based on what drives ownership. 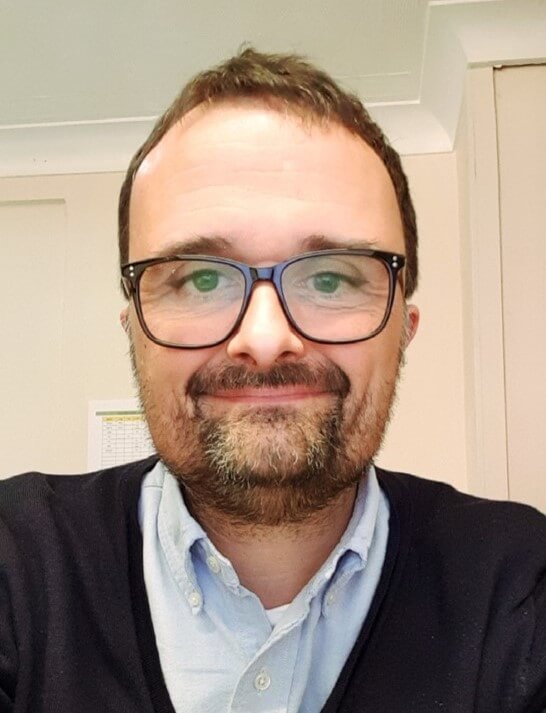 I am a part time PhD student in the Business School. I am based in the Forest of Dean and have worked in and with local SME’s for most of my career. For my PhD I am carrying out research into the influence of leadership on SME productivity to help understand why the UK falls behind the other developed nations in productivity terms. I want to understand what the productivity drivers are for SMEs and how leadership in SMEs can influence business performance. I hope that my research can give practical guidance to SMEs that will help grow the UK economy.